For Such A Time As This

Are you ready to know

GOD IS GOOD ALL THE TIME.

I love to tell the story of a risen Savior and it would please me if you would visit my teaching videos.

Life is a JOURNEY with one PURPOSE...

That purpose is to live for Christ.

"Whoever will call on the name of the Lord will be saved."

God has given me the privilege to be the Commander of AWANA, a Christian children program to be Approved Workman And Not Ashamed of the Gospel.

I have recorded the teaching to share with you.  Most of the recording are only fifteen minutes long. there is a lot of chatter as the children enter the gym, but they become still in a moment when ask to listen.

Dennis Dwyer and a camel "take a chance... "The way things happen through no known reason..."

Open The Eyes Of My Heart

Do we have time? Which time? I remember a time, this time, and that there was a time when we had time. It is an interesting word which also reflects endless time, and for a time as this. Rev. 1:3

So, now you may have some time to hear the word of God. 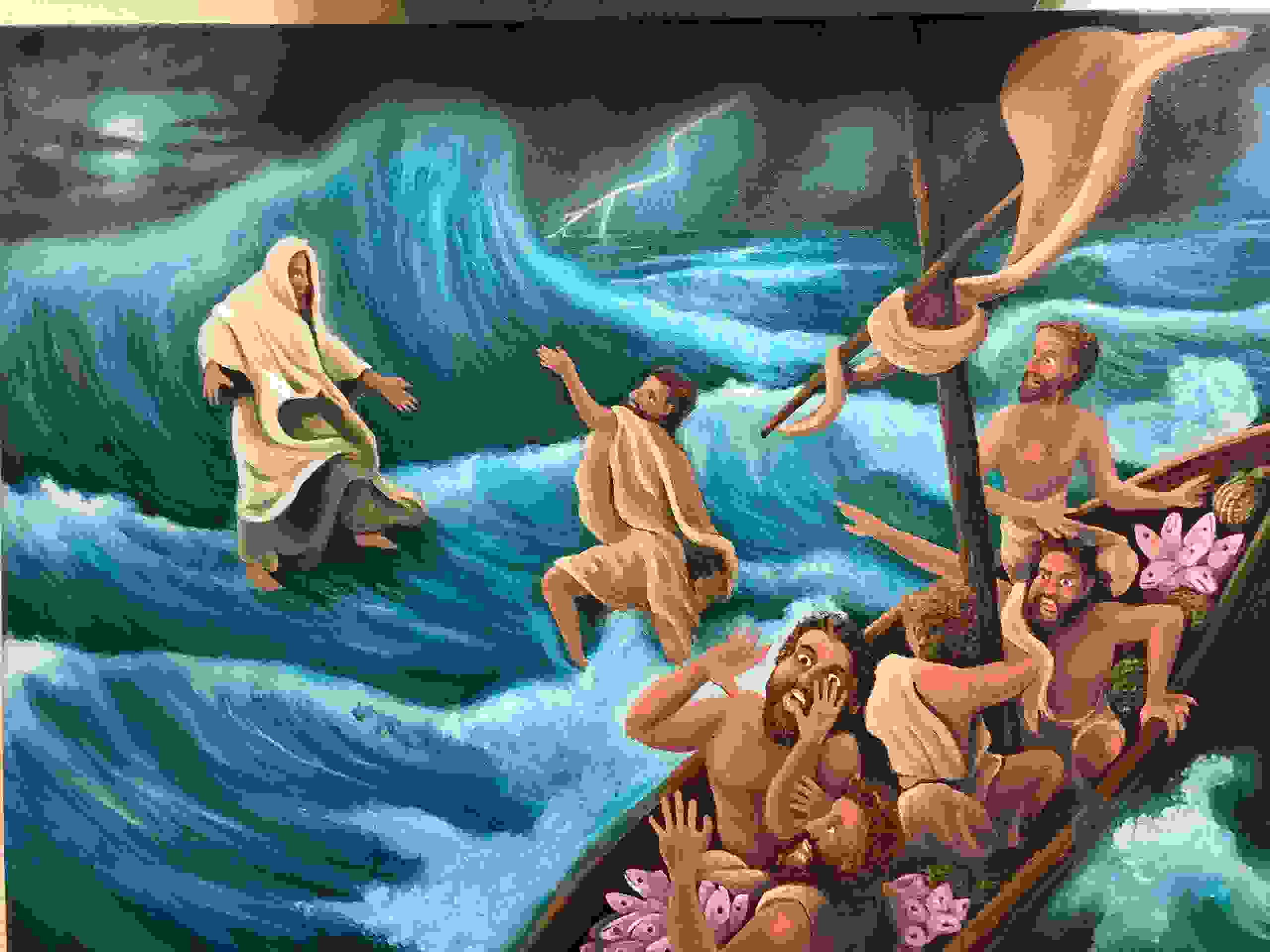 It's all about Faith

Jesus said that unless you come to Me like a child you cannot enter the Kingdom of God.

So what does that mean to come to Christ as a child? I have discovered that children are incredibility curious, which opens the doors mentally. breeds creativity and stirs the imagination which allows them to see from the eyes of the heart, the true love God offers. I believe children come to Christ humbly and willing to learn, as so should we.

I would like you to listen to what children have to say about what they believe.

Watching but not looking

Did you hear they crucified Jesus?

Did you ever wonder what Peter was thinking that Saturday after Jesus died?

After all, Peter denied Him three time, stood in the crowd as they condemned Jesus and at one-point Jesus looked at Peter. WOW!  What was that ‘look’ that Jesus gave to Peter? It is the look of love and forgiveness, not quilt or shame or anger, just love.

Where was Peter Saturday night? It was the Sabbath, a day of rest and prayers. What was Peter praying for? The Scriptures make no mention of this period in his life as to what Peter was thinking or feeling. I would imagine he felt lost, hiding in quilt and shame, like me when I denied Him. But the next morning when Mary discover that the tomb was empty, she came to Peter first, and then to the others were told. They all ran to the tomb; John arrived first, and did not enter in the tomb. Peter arrive second, and he entered in and came out wondering what has happened here. Peter then when back to fishing, only later to be filled with Spirit to be a rock of faith. Sometimes all of the truth is before us, and we are watching, but not looking from the eyes of the heart. Days later the Resurrected Jesus appears to His Disciples and Peter, and none questioned, for they knew Jesus is the Lord. Do know Him?

As we celebrate Easter would you look at His-story from the eyes of the heart, so that we may see more clearly!